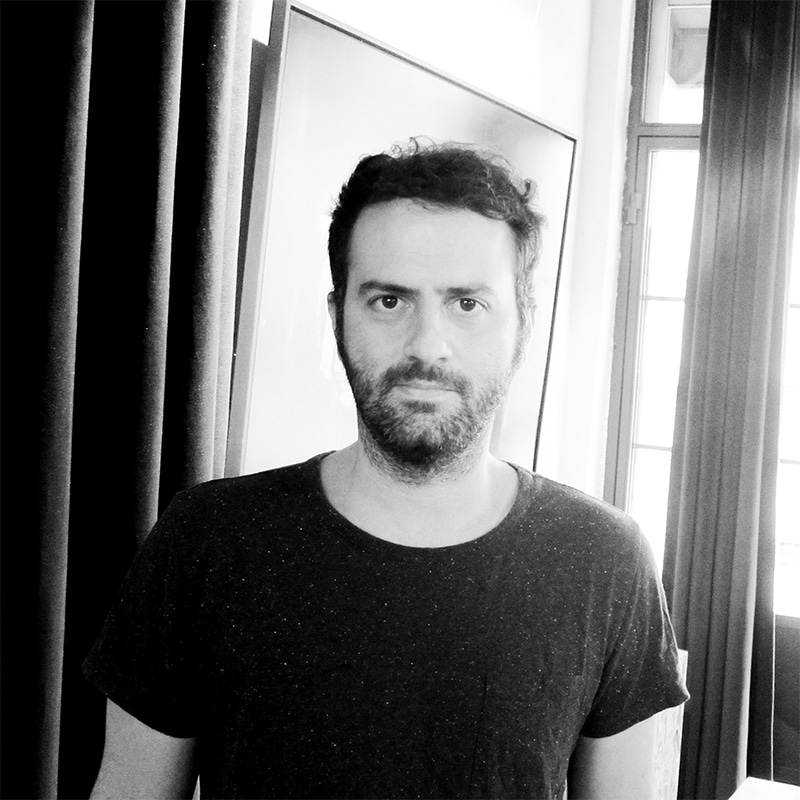 Murathan Ozbek was born in 1983 in Erzurum, Turkey. Ozbek received his B.A degree in Economics from Bilkent University, Ankara.

Shortly after getting started in photography, Ozbek was awarded Angels & Demons Contest Grand Prize at the Sony World Photography Awards 2010. In the same year, his award was followed by an exhibition, titled “First Impressions of an Endless Dream”.

As his success in photography proceeded, in 2011, Ozbek founded Pomus Creative with Veysel Değertekin.  He has won many prestigious awards, including Nikon, Paris and Ipa awards for the series “In” and “Once”.

In 2017, he exhibited his series “Black and White” in Galeri Siyah Beyaz. Again in 2017, Ozbek started his film career as a director and the screenwriter with his first short film “Museum of Broken Love”.

Currently he is working on the screenplay of his first featured length film. At the same time, he is giving photography courses in Istanbul Bilgi University Film Department and various workshops.

We use cookies on our website to give you the most relevant experience by remembering your preferences and repeat visits. By clicking “ACCEPT”, you consent to the use of ALL the cookies.
Read MoreACCEPT
Manage consent

This website uses cookies to improve your experience while you navigate through the website. Out of these, the cookies that are categorized as necessary are stored on your browser as they are essential for the working of basic functionalities of the website. We also use third-party cookies that help us analyze and understand how you use this website. These cookies will be stored in your browser only with your consent. You also have the option to opt-out of these cookies. But opting out of some of these cookies may affect your browsing experience.
Necessary Always Enabled
Necessary cookies are absolutely essential for the website to function properly. These cookies ensure basic functionalities and security features of the website, anonymously.
Functional
Functional cookies help to perform certain functionalities like sharing the content of the website on social media platforms, collect feedbacks, and other third-party features.
Performance
Performance cookies are used to understand and analyze the key performance indexes of the website which helps in delivering a better user experience for the visitors.
Analytics
Analytical cookies are used to understand how visitors interact with the website. These cookies help provide information on metrics the number of visitors, bounce rate, traffic source, etc.
Advertisement
Advertisement cookies are used to provide visitors with relevant ads and marketing campaigns. These cookies track visitors across websites and collect information to provide customized ads.
Others
Other uncategorized cookies are those that are being analyzed and have not been classified into a category as yet.
SAVE & ACCEPT

Sign up to our email list and be the first to get: Information on new arrivals in our shop; Special offers and promotions.

You have Successfully Subscribed!